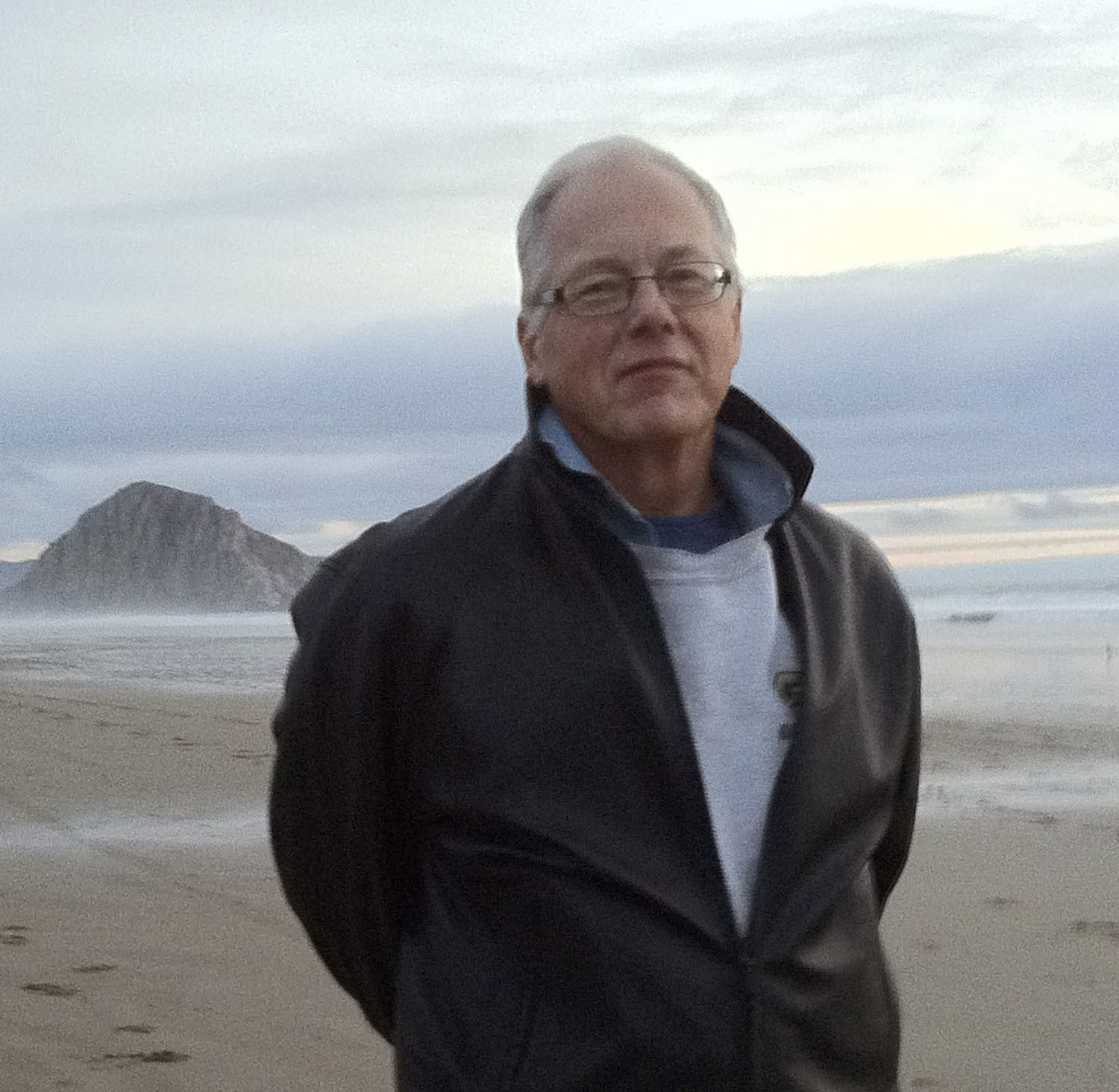 Eric has been involved in photography since the 1960’s. In the 1970‘s he explored 8”x10” work in the f.64 tradition, small camera journalistic work and street photography. In the 1980’s his work ranged from color landscapes of archaeology of California titled “Abandoned Highways” to “Scenes of the Pacific War,” enamel spray on color prints using still framed video from WWII. Earlier work was also included in the major survey by the San Francisco Museum of Modern Art titled “Photographs From The Last Decade” in 1987. He moved to the digital environment in 1989 in order to execute the concept of “Videoglyphs.” This work was included in exhibits including “Digital Art” at Purdue University; “Currents in Electronic Imaging” at Pacific Lutheran University and “Digital Masters” at Ansel Adams Gallery, San Francisco. Earlier work was included in the national survey exhibit titled “New Realities: Hand-Colored Photographs 1839 to the Present” at the University of Wyoming Museum of Art and five other museums around the country. His work is in the permanent collections of The San Francisco Museum of Art, The Oakland Museum, The Bibliotheque Nationale in Paris, The St. Louis Museum of Art, The GTE Collection among others.

In 2000-02 extensive photographic work on Ireland golf courses resulted in a collaborative book with Paul Zingg titled An Emerald Odyssey: In Search of the Gods of Golf and Ireland, published by Collins Press in 2008.

Since 2006 Eric has been involved in new digital still life and constructed work using personal, political and cultural references. This work has resulted in a major series of 24” x 36” pigment prints, located in appearance between photography, painting and sculpture titled “Shrines & Altars.”  The series was shown at the Steynberg Gallery in San Luis Obispo in the fall of 2009 and was on display at the Artists Alley Gallery in San Francisco Summer 2011.  Most recent work includes the series titled The Myth of Choice and the series Walk of Life.