“A Composer’s Vision: The Photographs of Ernest Bloch” is available to purchase at Blurb.

One hundred years ago, Alfred Stieglitz (1864-1946) considered the father of American Photography, invited his protege Paul Strand to edit the 1922 edition of the publication Manuscripts (MSS.) Strand and Stieglitz posed the question: Can a photograph have the significance of art? An invitation was sent out to 40 prominent people in the arts to respond. This question, which graced the cover came at a time when American artists were attempting to forge a distinctively modern style, proclaiming the machine age as their era. However, when artists of this period were producing paintings with streamlined depictions of urban and industrial landscapes, photographs of the same subjects were not necessarily considered art. Stieglitz, since the late 1890’s, had been trying to convince the art world otherwise. He argued that the camera was not just a machine that took photographs, it was a tool for artists just like a paintbrush. Nineteen Twenty-Two was the moment Stieglitz and Strand launched the question in order to provoke a dialogue with the luminaries of the art world, forty of whom responded. Among those who replied were Marcel Duchamp, Carl Sandberg, Georgia O’Keeffe, Waldo Frank, and the composer Ernest Bloch.

END_OF_DOCUMENT_TOKEN_TO_BE_REPLACED

A major exhibit of prints made by Eric Johnson from Ernest Bloch’s negatives was mounted at the Oregon Jewish Musuem in Portland in 2011. Including 40 prints made in 1974-75 from negatives dating from 1897-1955, the show is by far the most extensive survey of Bloch’s photographic work. See the installation here.

In June of 2009 Eric traveled to Washington DC to donate prints he made from Bloch’s negatives in the 1970’s to the Library of Congress. A collection of 102 prints covering 45 years of Bloch’s life were donated to the Music Division. This collection is the largest Bloch archive and this donation added significantly to the quality and depth of the LOC collection.

See a blog from the Music Division: “Remembering Ernest Bloch.” 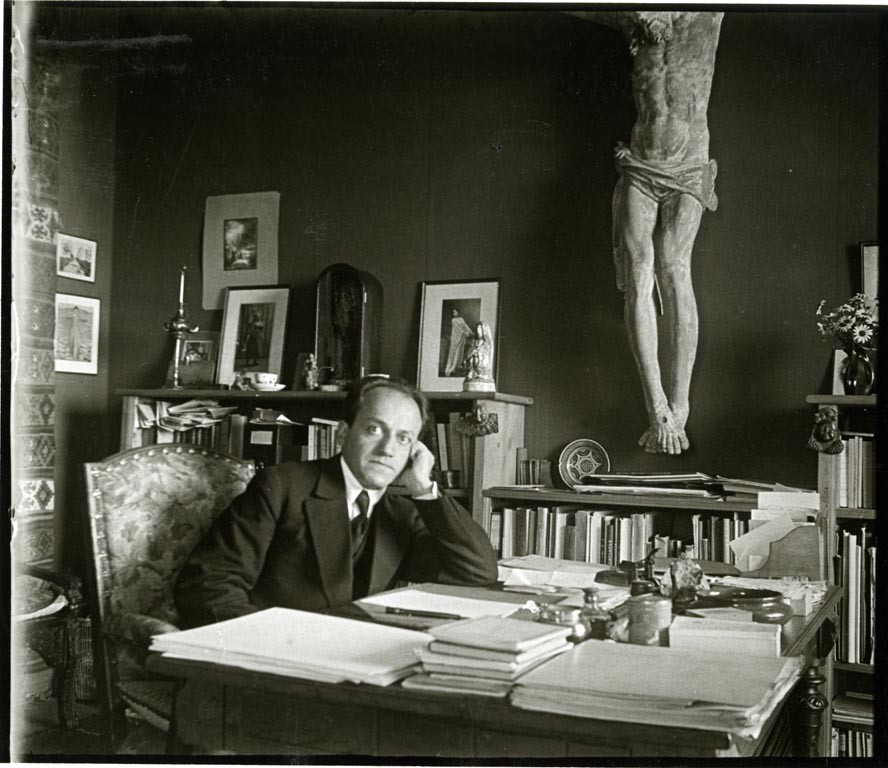 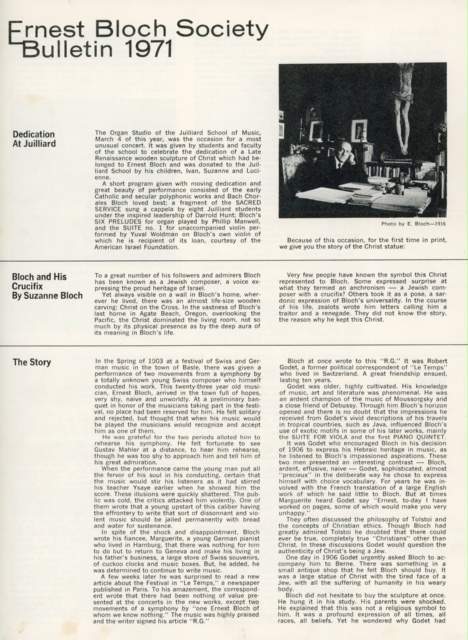 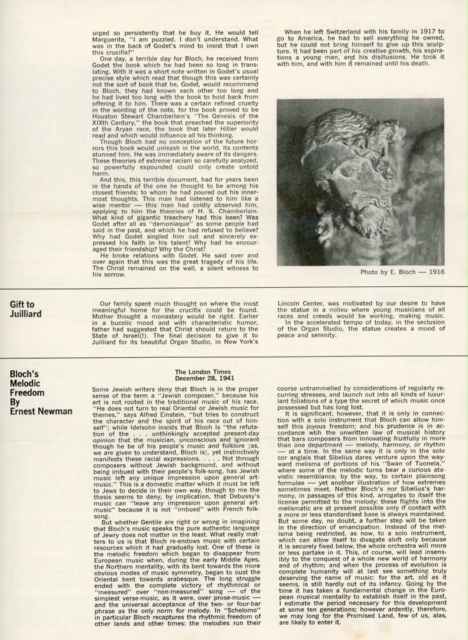 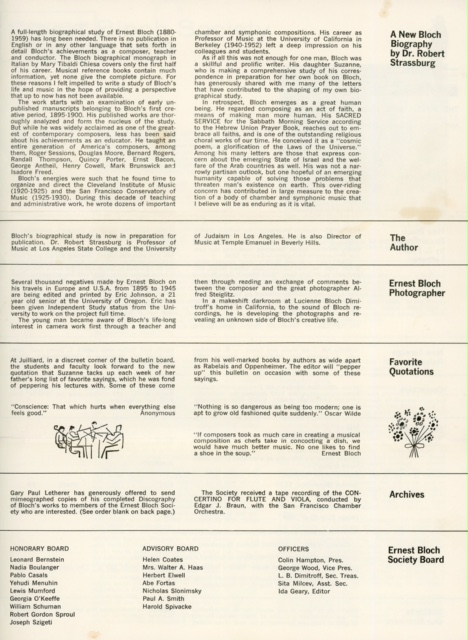 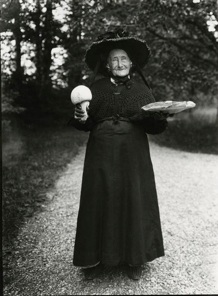 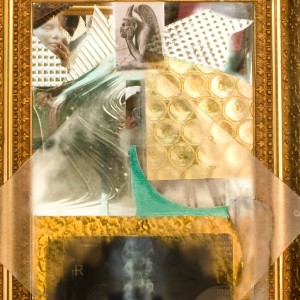 Eric B. Johnson Talks About:

Shrines and Altars: Optical Fragments from the Interior

END_OF_DOCUMENT_TOKEN_TO_BE_REPLACED 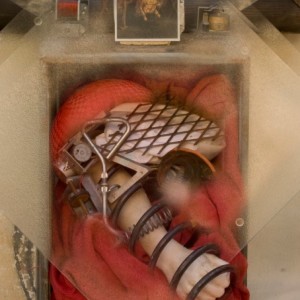 Shrines and Altars: Optical Fragments from the Interior

END_OF_DOCUMENT_TOKEN_TO_BE_REPLACED

Selections from my Abandoned Highway series are included in the exhibition “Under the Influence: Responses to Place” at the Betteravia Gallery in Santa Maria, CA.  Sponsored by the Santa Barbara Arts Commission and curated by Kam Jacoby and Karen Gearhart-Nelson. Opening September 11 from 4-6PM at the Betteravia Gallery then again at the Peake Gallery in Santa Barbara in February 2015.

END_OF_DOCUMENT_TOKEN_TO_BE_REPLACED

The Jewish Community Library in San Francisco hosted a lecture by Eric Johnson on Ernest Bloch’s photography on May 8, 2012. The lecture was a rare occasion when Bloch’s direct decendants were in attendance including his four grandchildren Ernest Bloch II, Joni Metolius, Sita Milcev and Pencho Dimitroff along with Pencho’s son and wife and daughter.

A selection from the series Shrines & Altars was exhibited at the Artists Alley in San Francisco! Galiara on the Web, The Artists Alley is located at 863 Mission between 4th & 5th across Bloomingdales Mall.

Associated with the exhibit Johnson produced a book surveying Bloch’s photography. The first published survey including 80 of Bloch’s … END_OF_DOCUMENT_TOKEN_TO_BE_REPLACED

Saturday February 6, 2016 from 7:30 PM - 8:00 PM Eric B. Johnson Talks About: Shrines and Altars: Optical Fragments from the … END_OF_DOCUMENT_TOKEN_TO_BE_REPLACED